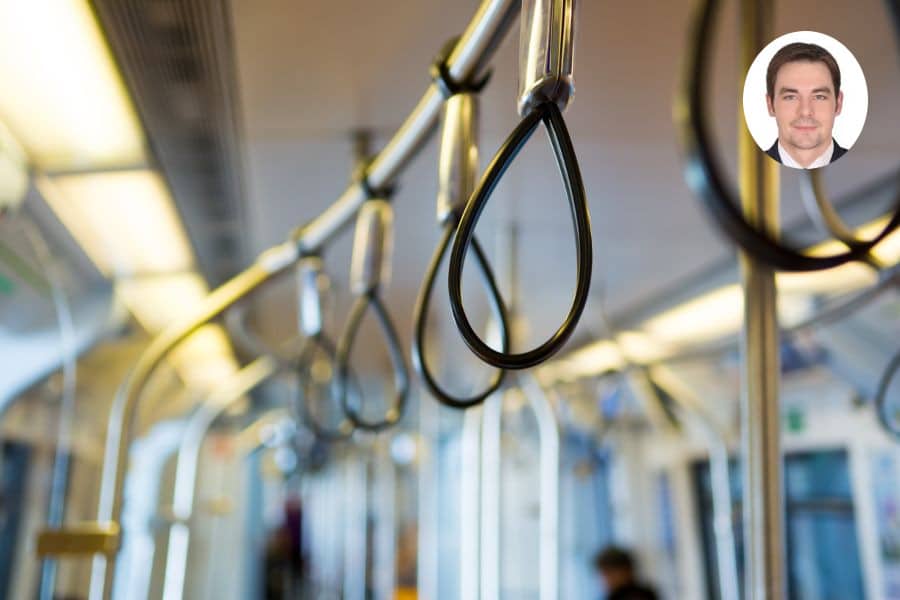 Living in On Nut: The ‘big easy’ of Sukhumvit

I live in On Nut, which is the epicentre of what’s conventionally known as Upper Sukhumvit, so called because of the higher soi (avenue) numbers – Sukhumvit 77, Sukhumvit 101, etc. The area is generally defined by the BTS Skytrain stops between BTS Phra Khanong and BTS Udom Suk, ending where the enormous Bangna-Trad expressway begins its trek east. The skytrain continues south into Bang Na but that really is a quite distinct area on it’s own.

The main BTS Sukhumvit Line is a vein of life that runs through many of the attractions that Bangkok offers expats, so even though I’m located further up Sukhumvit Road in a relatively quieter neighbourhood, I don’t really feel like I’m missing out. In fact, it’s a relief to come home to a quieter oasis after an excursion to the trendy buzz magnets of Siam, Asok (Asoke) and Phrom Phong 10-20 minutes away.

The main reason I live here is because of the better value rents and its convenient location close to On Nut BTS station, as well as easy access to several good supermarkets such as Tesco Lotus, Big C and a choice of local fresh food markets.

Traffic is busy everywhere in Bangkok but in many ways commuting is better here because for those brave souls who choose to have a car there is easy access to the main expressways to all over Bangkok, including the mega malls of IKEA, Seacon Square and  Central Bang Na to the north as well as Suvarnabhumi international airport to the east. Likewise with the BTS I can also link to the MRT subway, the new Airport Rail Link and the BRT. I work in the Sathorn central business district, so the skytrain makes my commute relatively simple, if quite crushed at rush hours.

Upper Sukhumvit is a touch quieter (and I say that in the Bangkok sense of the word!) and less developed than Middle and Lower Sukhumvit, which means rents are better value. Twenty years ago, before the BTS existed, this was probably a fair reflection of the distance and hassle to get to the centre of town. But the more recent addition of 5 new BTS stations east of On Nut (and another 9 planned beyond that) is attracting developers and the pressure is on.

As development has encroached along the extended skytrain line, the range of competitively priced new condominium blocks is increasing. There are still a lot of free-standing houses in the area, although I wonder how long that will last as land values rise. But rents still represent significant value and the gap in prices has not closed as fast as the travel times made possible by the skytrain extention.

The changes bring the good with the bad, depending on one’s point of view. Long-term expats here often bemoan the gradual loss of On Nut’s local Thai charm as old-style fresh markets, street food and cheap hole-in-the-wall family restaurants have given way to trendy condominiums, fast food outlets and shopping malls. Many, including me, were sad to see the famous local night market in On Nut finally cave in to developers. Still, life here is now more convenient, and for many locals and expats the area is still an escape from lower down Sukhumvit. Grocery shopping is very easy and we have large commercial supermarkets Tesco and Big C close by as well as the fresh food market on On Nut road (Sukhumvit Soi 77).

If you’re set on Sukhumvit, the choice is really between being smack bang in the middle of chaotic Nana, Asoke and Phrom Phong, and paying extra for it, or living mere minutes away in a quieter neighbourhood. My wife and I have a new baby so the choice wasn’t hard! We have good access to a range of modern hospitals such as Samitivej and Sukhumvit hospitals within 10 minutes or less, a huge consideration during the pregnancy.

Paul Coles, originally from London, moved to Bangkok 2 years ago where he works in recruitment. He is married and recently welcomed a baby.