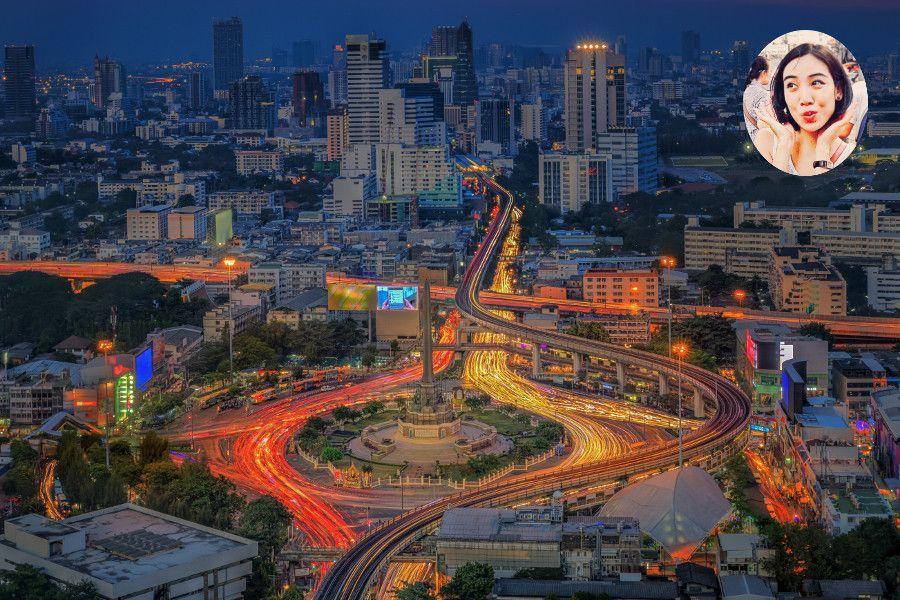 Charming Ari: My oasis, my home

The suburb of Ari (often spelled “Aree”) – neatly placed adjacent BTS skytrain station Ari a few stops to the north-west of central Siam, between Victory Monument and world-famous Chatuchak Market – is enjoying a wave of popularity among professional and trendy Thais. It’s also attracting a small but increasing number of expats who like the suburb’s arty, bohemian feel, and where they can mingle easily with Thais who would feel equally at home with locals in similar suburbs in London or Sydney.

I’ve lived in Ari with my family forever, and I’ve watched it gentrify from a traditional suburb to a hive of chic coffee shops, sushi bars, crepe outlets and intimate restaurants. I suppose it was inevitable given the demographic, of which my family is fairly typical – my father is an architect, I’m finding my career as a PR consultant with a large multinational firm, while my uncles run trendy Caffe Undici which is frequented by staffers at the nearby Greenpeace office.

Ari is close-knit community of established family homes and I like how my suburb is embracing urban change – it’s nurturing an unpretentious reputation as an “oasis” rather than a “destination”. It isn’t as brash as showy Thong Lor (Thonglor) and Ekkamai. A few brand new condominiums are encroaching but they’re not taking over as they are in Sukhumvit Road, and this is opening the area to professional, single expats who otherwise wouldn’t rent a free-standing house.

Another reason for Ari’s popularity is the BTS Skytrain – we have our own stop. This means I can easily commute to work in the main business district of Silom-Sathorn in under 30 minutes. Before the Skytrain that would have been impossible in Bangkok’s notorious gridlock! The main high-end shopping area of Siam and Ratchaprasong is only a few stops away, and from there I can head east along the Sukhumvit line, south across the river or even link to the MRT subway at Asok. But that’s not always necessary as I have most of what I need here in Ari.

Ari has plenty of local hidey-holes for people who like to chill with friends. Café society is right at home here. Besides my family’s Caffe Undici, coffee shops such as ‘Porcupine Café’ and ‘Casa Lapin X Ari’ have a strong local following, while intimate bars include ‘Fatbird’, ‘Salt’ and ‘Pla Dib’ (Maybe we’re trying to be a bit too clever with trendy names in Ari!)

Then again, Ari has managed to blend the old with the new, and you can still find traditional streetfood carts bustling with happy Thais and, increasingly, expats too. For that, though, nearby Victory Monument perhaps has a better reputation.

Only a stop away from Ari, the landmark monument stands becalmed at the center of a typhoon of circling traffic. Skytrains, buses and noisy scooters converge on the vortex of one of Thailand’s main transport hubs, giving it an altogether different vibe from Ari. It’s busy but it’s also where more lively expats enjoy the hustle and bustle and the lower price tags of its famous night market and the cheap but tasty local eateries at Soi Rang Nam.

Viva Waratah has lived in Ari all her life. She is a PR consultant at Weber Shandwick.